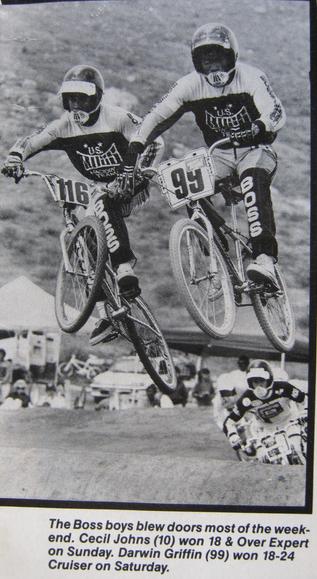 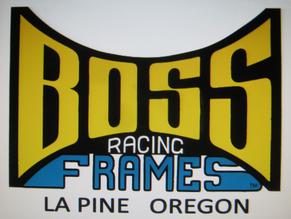 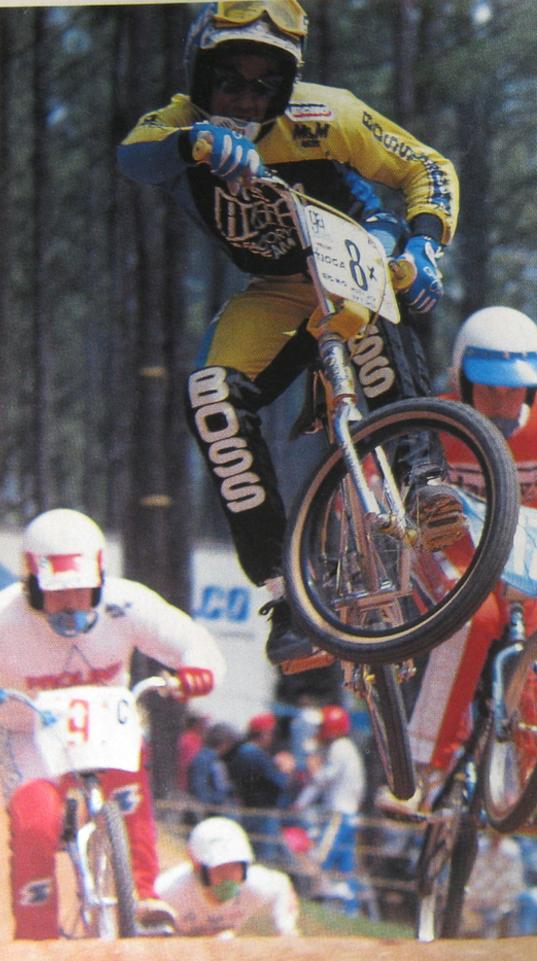 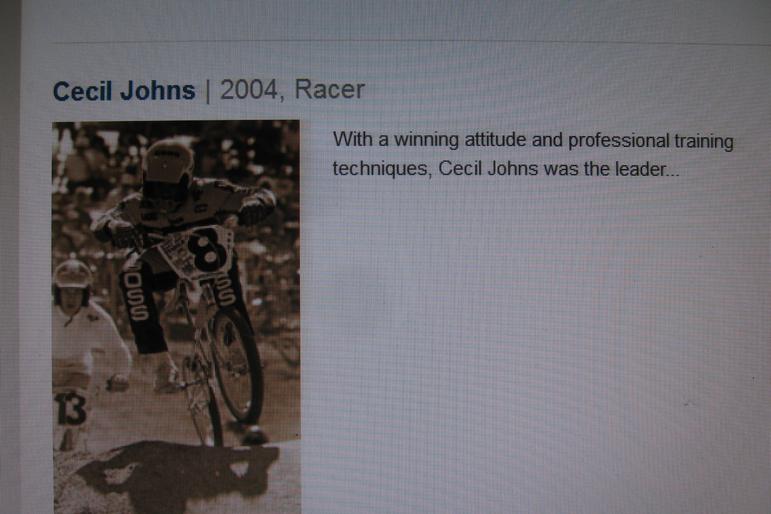 THIS IS NICK BURNGARDT, I CALLED HIM QUICK NICK. HE WAS 10 YEARS OLD WHEN HE STARTED TO RIDE FOR ME,  HE WAS SO FAST, HE COULD JUMP THE PRO SECTION, WHICH MOST KIDS COULDN'T  JUMP EVEN AT THE AGE OF 14. 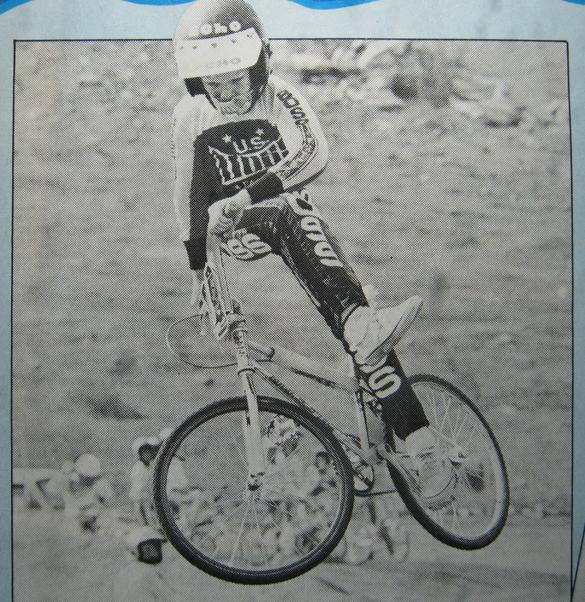 CECIL JOHNS TEAM CAPTION​ GREAT RIDER HE PULLED AND PUSHED TO THE LIMIT, GAVE HIS ALL, AND THEN SOME

​​​RIDERS: These are the names of the riders who rode for the Original #1 Bossman (Carlo Lucia) they were factory riders that he helped and they also helped him build a better product over the years, who are now in the Hall of Fames. Here are the years that they went into the Hall of Fame: